In Italy, as well as in Spain, 1 child out of 3 risks poverty (data provided by Save The Children Italia, Atlante dell’infanzia a rischio, and Ayudaenaction.org Espana).  In Italy, more than 1,1 million of minors live in absolute poverty, a condition that between 2005 and 2015 has more than triplicated, increasing from 2,8% to 9,3%.

In 2015, the area of relative poverty had a further expansion, until it reached the point of inclusion of over 1 million of families and 2.1 million of children, 800 thousands of which are aged under 6.

Four poor families out of 10, suffer from cold during winter because the parents cannot afford to turn the heating on, and more than one minor out of four, lives in humid flats, with dripping ceilings, traces of mould on the walls and not well-lighted. The fact that then, the drops end up on a smartphone or that the mould is posted on Facebook tells us a lot, but does not add more.

Feeling proud of being Americans not that easy as well, after Trump. Therefore, what is the value of a child for Italy, Spain and for the whole Europe? Evidently, very little, for what concerns the actions.

If the progress of a society is measured from the value that it produces for people, from how it takes care of its own childhood and of its own youth, I would say that, despite those fantastic technological innovations, the foundations –in the West- are soaking.

We have compelling virtual realities, with olfactory atmospheres, maybe also not to smell the mould? I will never pinch my nose; I prefer to smell the reality, also if it is uncomfortable and malodourous.

So, let’s get used to replace shame with outrage, sadness with hanger, pessimism with fight. I see many young people that apply to our Master, with a personal quality, a value, powerful dreams and courage, simply incredible. Of course, also for this battle for the childhood and its, and our, future, we support ‘Save the Children’, by contributing to the professionalism of its volunteering, and with many professionals trained by us that work there with strong commitment.

Let’s clean the mould and rebuild the foundations, guys, it’s cold, but let’s roll up our sleeves! 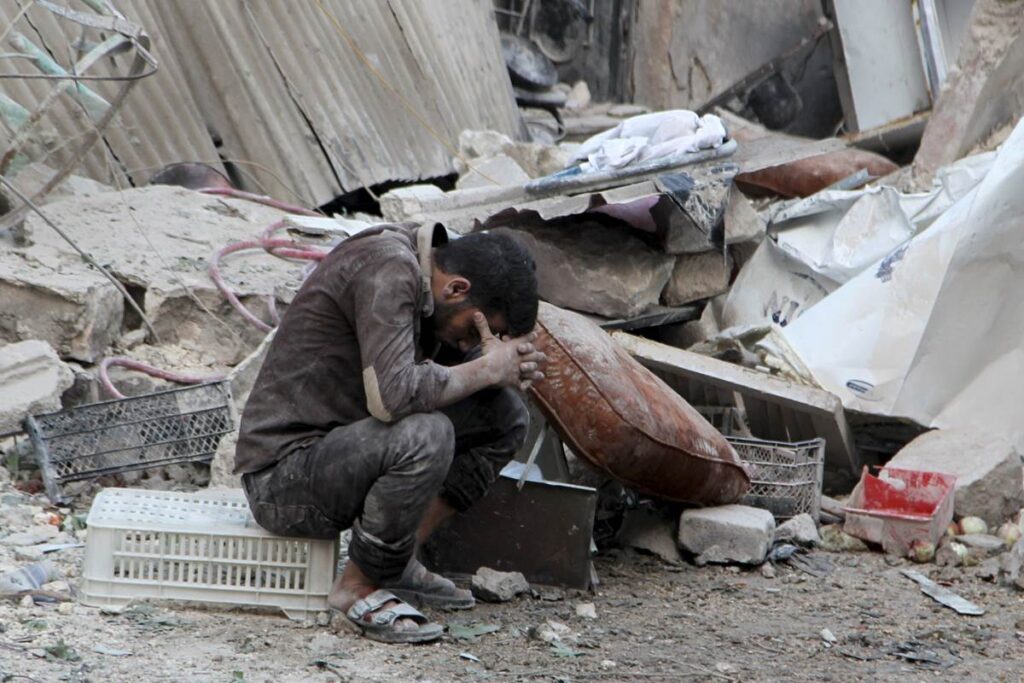