Work in the NGOs vs. work in Amazon in the last article by Marco Crescenzi on the Blog de Il Fatto Quotidiano: “Amazon, Delrio and work seen by the Non Profit”:

“The first news is that in 2017, Amazon will employ 1200 warehouse operators (humans) with a permanent contract, in the province of Rome. The second news is that the minister Graziano Delrio (Democratic Party), invited to a site inspection at the new center, he praised Amazon’s team spirit- ironically suggesting his own party to take it as a model. But, Delrio Minister, with many models, why Amazon? Wasn’t it better to focus the statements on the leading role of infrastructures?

I admit that I follow Amazon with great interest from the managerial, work and social point of view. I have compared the interesting biography of Jeff Bezos and Amazon fiction, with the investigation and the allegations published by The New York Times (see in Italian Impiegati usa e getta on the Internazionale 28.8.2015), with the data (in my opinion very doubtful) provided by Payscale and with some ‘hard’ direct evidence.

Therefore, 1200 new assumptions are welcome. Or not? Are they a certain value in the local area, a “per se value”? Or, should we also see how many places of smaller retails it will destroy? Are they employing “people”? Or rather “paid numbers”? semi-robots? Did someone make these analyses? For Mc Donald they had been done, and with controversial results. When in doubt, meanwhile, they are welcome.

For my work and passion, it is decades that I study  the managerial models and HRM from the perspective of the nonprofit: so I read with pleasure all that could be read on Apple, Google and Amazon. I am passionate about the colorful entrepreneurial storytelling. Then, since I am curious and even a bit an old fashioned reporter, after the storytelling I check some data and do some interviews.

To find out for example, that in spite of the story of the “fantastic job” – where it seems that people instead of working like crazy  for x  hours a day (where the incognita x is the number of hours) are at the beach doing surf- we find out data that do not conform to the narrative. For example, that the average time of employment (data on 4 years, an average value) is in Amazon of one year; in Google, of 1.1 year. What can we say?

If they were fantastic places where to stay,  or where to resist, why only one year? Either it is like a game- like surf – or you cannote resist – despite ping pong, foosball, amazing canteens and flip flops. Or, is it so orgasmic, that we do not resist long to too much pleasure? Then, I got the chance to talk to a girl, very tough, who before going to work for the NGOs had worked in Amazon in Italy. To the request for a rapid synthesis of her experience, she replied: “Atrocious. You do not exist as a person, you are a number, half robot. But they pay better than in other places, 8 euros per hour, you can do it for a while, then you quit, and then if you need money you just go back”.

Be careful, I’m not talking negatively about neither Amazon nor Google. The satisfaction index reported by Payscale on them is quite high. And the traditional work, in Italy, is often worse. I know well an Italian guy in his twenties – also in the province of Rome as many (or as few?) – who does a very traditional work, the assistant cook: at first not paid, then paid cash in hand, then with fake vouchers, now with 70 hours a week instead of 40 (300 hours per month with nearly half of the hours not in the payslip) for 1000 Euros per month (help me…does it make 3.3€ net per hour..?), while the owners drive a Mercedes and Ferrari.

The “banality of bad” in Italy, is in the fact that even good people tell me that it is normal. And where are the unions, the labor inspectors, finance, “the State”? If these are the “traditional exercises” in Italy, so welcome to Amazon, and let them open restaurants as well. Or we’ll keep experiencing the mass exodus of young people abroad.

However, Amazon employs 1,200 workers on permanent contract, as well as with Uber, Deliveroo, etc. young people can earn some money, leave and re-enter if they want to. Above all, they will understand that above the money and the contract, what is important is “the work identity”, not to feel like a number or an imperfect robot.

But where is the reflection of the European political left now? Not only on wages, on contracts, on job insecurity (unionist cut) and taxi licenses (corporate cut), but precisely on the “value” of work and the process of training that work has on the identity of the person, the citizen, and their self-esteem. The meaning of work in the fourth industrial revolution in which we have entered, and how to work with dignity. If the reflection is left to the New York Times or part-time bloggers, we are doing really badly.

Minister Delrio, I respect you, and you always seemed to me a very serious person. I would be happy if you took as a model, the team spirit of the NGOs: such as Save the Children grew over 428% since 2007 (Censis, Report on the state of the country, 2-12-2016), or Oxfam Italy who has a leadership that has been a team for 20 years, or Action Aid who is doing a great job on the issues of Active Citizenship, or INTERSOS, COOPI and hundreds of other NGOs that offer great prospects to young people with thousands of jobs a year.

You will say that you are for the Infrastructure not for the international cooperation…well, the non-profit is more than ever a civil, social, productive and valuable support infrastructure, with a high and widespread geographical coverage. And firmly pro-European. In addition, en passant, it occupies in Italy over a million and two hundred thousand people, 6% of the employed in Europe.

In conclusion, allow me to give a moral and modest advice. Amazon: do you hire semi-robots whilst waiting for the full robotization? Full rights, thanks a lot. And two hundred, but for heaven’s sake do not present yourself as a working or employment model. If, with a creative impulse, you would manage to make workers feel like people, instead of numbers, your brand reputation will improve and maybe those employees will also speak positively and continue to order things from you. As things stand, I doubt it. Google: maybe try to align the narrative of flip flops with that of the shoes in quick escape from you. For the Unions and the left: change century and take the NGOs as a model. NGOs: maybe we are the best model? If we believe in it, we need to take this responsibility, communicate it, and we work better on the satisfaction of our workers – there is still a long way to go. For traditional employers who exploit without restraint young people in their 20ies: as it was said in Rome, “sleep worried“. Good job everyone, as long as it is legal.”

Do you want to work in the NGOs? Apply now for the Admission and Professional Potential Evaluation Interview, one hour of in-depth dialogue with the managers and HRM of our partner NGOs! 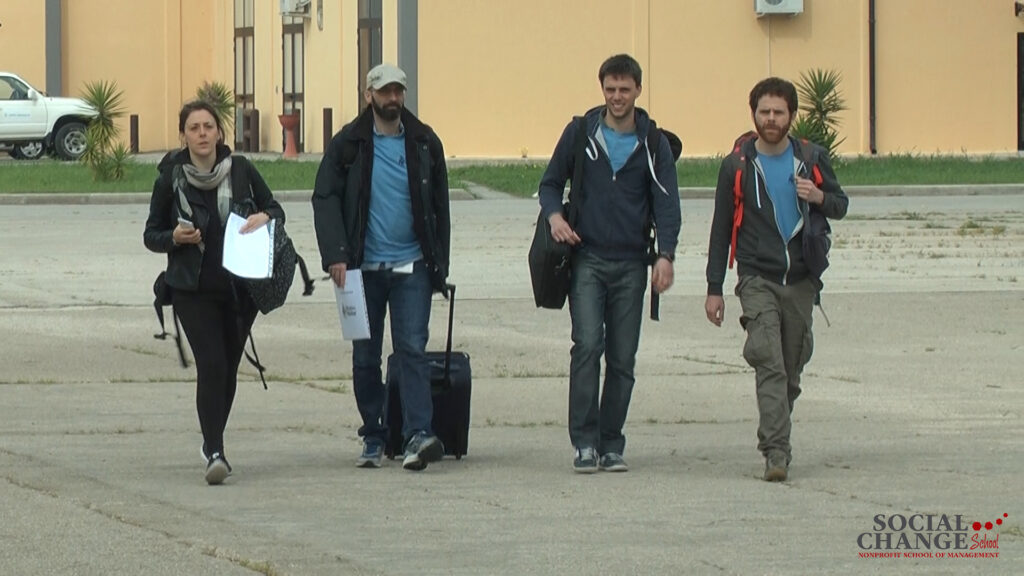 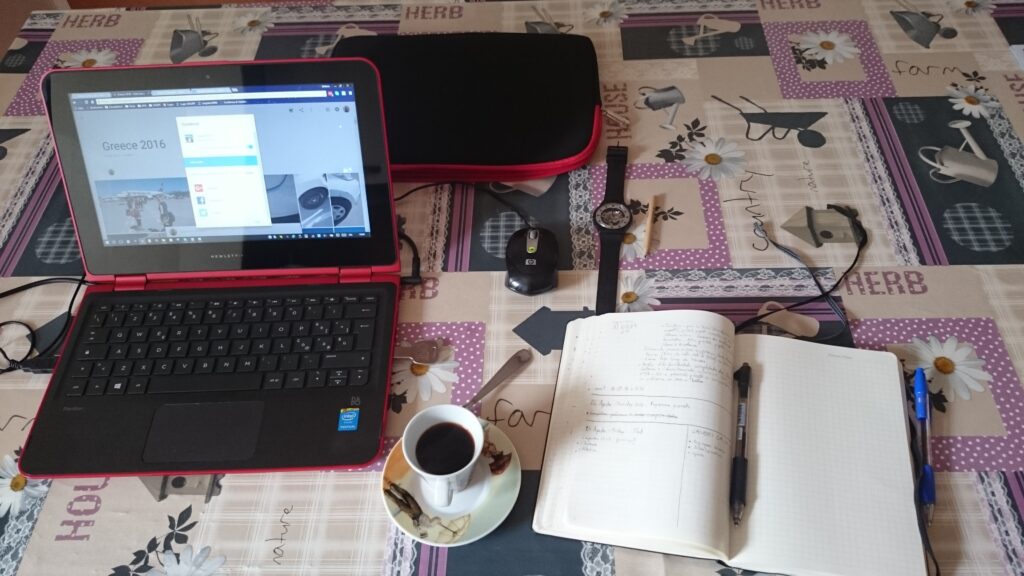